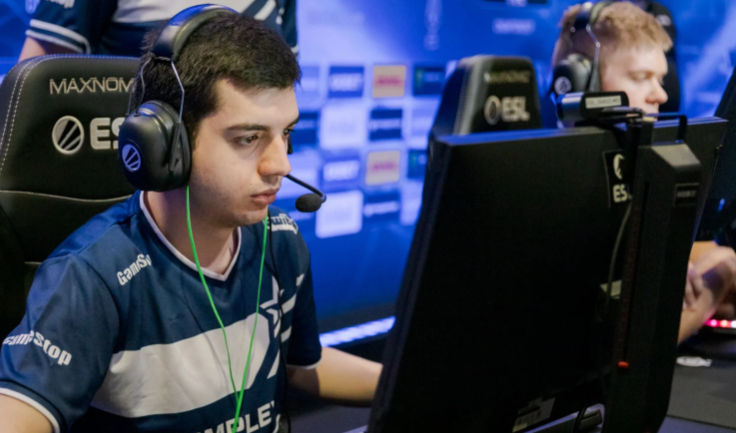 The Complexity organization on its Twitter announced the termination of cooperation with Valentin "Poison" Vasilev. The Bulgarian sniper left the club as a free agent.

The news of the breakup with the 22-year-old esports player followed shortly after the failure of the Difficulty qualifier for the next major and the final of the autumn BLAST season.

poizon has played for Complexity since 2019. During this period, the team's highest achievement was the championship at BLAST Premier Spring Groups 2021.

For the upcoming Complexity matches, which will be held on October 18-19 within the closed European qualifier for IEM Winter 2021, the vacant place will be taken by Alexi "allu" Yalli. Experienced Finnish sniper rented from ENCE.