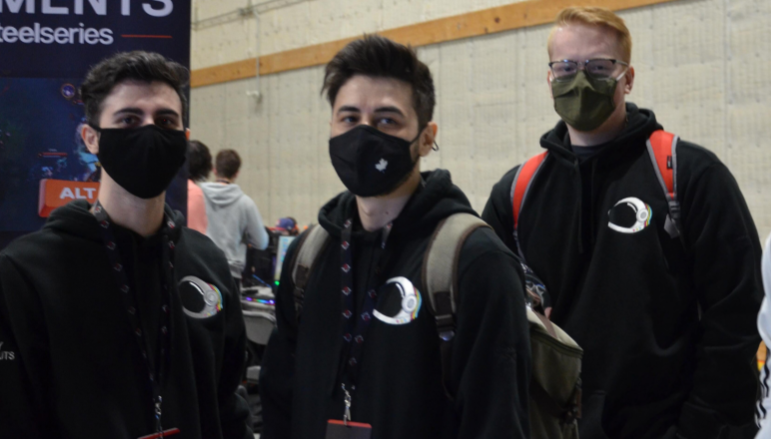 The Party Astronauts roster will perform at ESL Pro League Season 15. The team received a slot in the prestigious league with a prize pool of $ 750,000 by winning the ESEA Premier Season 38 North American division.

In the group course of the regional championship, the champions finished second in their round of the third upper playoffs and reached the grand final through the lower bracket. The decisive match against Extra Salt, which was held in the BO5 format, the team started with a gap of one map, but managed to win with a score of 3: 2.

Party Astronauts became the third entrant in the fifteenth season of the ESL Pro League to receive a slot thanks to their victory in the ESEA Premier Regional Division.

The next season of the ESL Pro League will take place from March 9 to April 10, 2022. At the moment, along with the three teams named above, the league's partner teams represented by Astralis, Complexity, ENCE, Evil Geniuses, FaZe, fnatic, NAVI, G2, MOUZ, NIP, Liquid and Vitality are also confirmed participants in the championship. # Nbsp;

The final list of ESL Pro League Season 15 participants will become known after the end of the EPL S15 Conference, from where the three strongest squads will enter the tournament, and the organizers issue six direct invites.